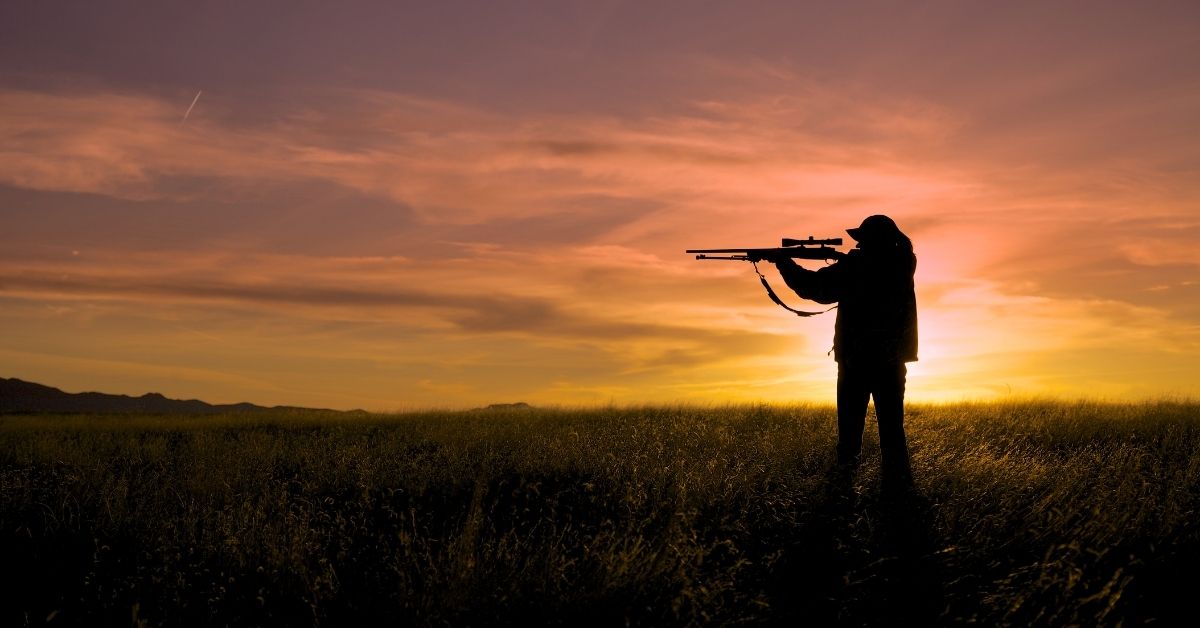 In contrast to the US and other countries globally, a significant proportion of Swedes own firearms in respect to Sweden gun laws. Sweden sits among the world’s top countries with the highest guns owned per capita at about 23 per 100 population.

Table of Contents hide
1 The Culture of Firearms
2 Sweden gun laws
3 Gun Permits and Requirements
4 Types of Guns Owned in Sweden
5 Gun Control in Sweden
6 Hunting in Sweden
7 Sport and Competitive Shooting
8 Storage and Ammunition
9 Crime Rates in Sweden
10 Gun Deaths in Sweden
11 Sweden gun laws vs. the US

The Culture of Firearms

Wildlife hunting is one of the most common reasons for Swedens to bear firearms. According to Sweden gun laws, gun ownership is legal for licensed wildlife hunters. In Sweden, hunting is firmly rooted in the Swedish culture and is also considered essential to conserving wildlife. Some popularly hunted species include grey goose, wild boars, fallow deer, and beavers (all of which are at a stable population growth rate). It is mainly done in hunting clubs and is available for all social classes.

The Swedish Association Hunting and Wildlife Management is a non-profit and member-owned organization that consists of 22 country organizations, 160,000 members (15,000 are women), and 5,100 employees.

Swedish hunters would have to pay a conservation fee of 34 Euros to hunt. Payments would be used to finance research and wildlife management associations (racking up to 5.8 million Euros per year).

Gun collection is another common reason for Swedes to own guns and is legal as long as it abides by the Sweden gun laws. To these collectors, owning specific types of firearms has a sentimental value of its own or is simply seen as a display aesthetic.

The government strictly regulates Sweden gun laws as every gun owner must obtain a legal license to own a gun. As mentioned, most gun ownership legal licenses are held by wildlife hunters with a minimum age of 18.

Please note that it is illegal for a Sweden civilian to carry a gun unless he/she provides a valid intent or purpose (usually for hunting or practicing in the shooting range). In addition, Swedish gun laws require guns to be unloaded, hidden, and supervised throughout the transporting process when transporting guns.

Aside from hunting, Swedes typically own guns for collection purposes, and this, too, comes with laws to abide by. Depending on the type of gun collection, some firearms such as pistols or submachines require higher precautionary measures, including security windows and vault doors when stored.

For anyone in Sweden to obtain a gun license, and by Sweden gun laws, he/she must be at least 18 years of age, be a registered member of an approved shooting club for a minimum of 6 months, or passed the hunting exam.

Most Swedes take each route for specific gun ownership. Being a registered shooting club member grants access to pistols, while passing the hunting exams grants access to hunting rifles. For hunting exam purposes, people at the age of 15 are allowed to bear arms with the exception of being supervised by a legal gun owner and are usually enrolled in a one-year-long program to help them prepare. Only under these circumstances are underaged Swedes allowed to use guns.

Before you apply, ensure you have completed the 551.1 form online along with supporting documents (e.g., certificates) and have it sent to the respective address. Once the candidate has satisfied the requirements, he/she can go to the local police, pay the application fee, and submit legal documentation to process their application.

Types of Guns Owned in Sweden

Hunting culture and shooting clubs are integral parts of the Sweden lifestyle; this is supported by the number of licensed firearm owners that accumulated to 560,000 people in 2015 alone. Based on Sweden gun laws, Swedes are permitted to own a maximum of 16 guns, consisting of either six hunting rifles and ten pistols or eight hunting rifles and eight pistols for use. Any number more than the stated limit would require further justification to the local authorities as stated under Sweden gun laws.

As mentioned, Sweden gun laws permit up to 16 guns per person, and acquiring the permit itself has a standardized system. In addition, prospective gun owners are required to either undergo a hunting program for a whole year to prepare and pass shooting and written hunting exams or become registered and established shooting club members for a total of 6 months.

Responsible Swedes are the only ones allowed to possess firearms in addition to passing the requirements stated by Sweden gun laws, which means a clean record from felony, domestic violence, restraining orders, drunk driving, and the likes.

The Swedish gun laws limits permit denials to 1,000 out of 600,000 permit holders per year. Those who have had their license revoked or denied can appeal to the court of law, as stated under Sweden gun laws.

Sweden hunters consist of 3.2% (290,000 out of 9,000,000) of the entire population. These hunters are supervised by the Swedish Environmental Protection Agency when hunting games are held annually. As soon as one has obtained his/her hunting and gun ownership license in respect to the Sweden gun laws, several factors are considered and be aware of in hunting.

Trapping has been considered a traditional and commonly used tool for hunting in Sweden. These traps have been thoroughly evaluated by the National Veterinary Institution and approved by the Environmental Protection Agency.

Traps come in all sizes and forms, which requires special training for proper use for each one. According to Swedish law, specific traps must be emptied twice a day (morning and evening), once a day for live-catch traps. In addition, a few trap types require continuous monitoring in consideration of the animals.

Some tools such as fixed light sources on roads or buildings can be used to hunt rabbits and wild boars, and torches for hunting badgers can be used with respect to what they are hunting.

There are only two common types permitted by Sweden gun laws to be used for hunting games; shotguns and rifles, for certain types of hunting, and require hunters to obtain the license to these firearms with respect to Sweden gun laws. For example, beavers can only be hunted with rifles. In contrast, fallow deers and wild boars can be hunted using single-barrel shotguns with slug ammunition.

Whether it be for hunting, target shooting, or gun collecting, safe storage of guns owned is mandatory by Sweden gun laws. Firearms are to be safely stored in secure vaults with safety windows (if stored for display or collection).

Bearing ammunition on its own requires a license approved by the Sweden police. However, if you have attained a weapon license, the ammunition used for that gun does not require a license.

Despite Sweden’s high gun ownership rates (10th out of 178 countries for per capita gun ownership), crime rates associated with firearms are considered relatively low as it only had 21 homicides by weapons back in 2014 alone, as compared to that of the US with over 8,000 homicides by firearms in the same year.

Last year, statistics reported 366 shootings (47 fatalities and 117 wounded). Fatalities over the past four years have not surpassed 50 since 2017.

Deaths resulting from firearms in Sweden are below 200 casualties per year from 1996 to 2018. The most fatalities occurred in 2002 (192 deaths) and the lowest in 2013 (127 deaths). A majority of these deaths have been identified as male, while only a small few are females.

Sweden gun laws vs. the US

Despite Sweden and the US having two of the world’s highest gun ownership rates, Sweden only has about 14% of firearm fatalities than that in the US, with only two mass shootings between 1983 and 2013, while the US had 78 (39 times more than Sweden’s mass shooting count).

Sweden gun laws are known to be notoriously strict as all licenses can only be obtained directly by Sweden’s police department, justified with a reasoned purpose and having passed requirements such as passing the hunting exam or being an established member of a recognized shooting club for six months. Swedes often apply for gun licenses for hunting, gun collection, or sport shooting. In addition, guns owned must be securely stowed in secure and approved vaults under Swedish gun laws.

In contrastingly, the US is relatively more flexible and gun ownership as it is stated in the Second Amendment of the Constitution: “A well-regulated Militia, being necessary to the security of a free State, the right of the people to keep and bear Arms, shall not be infringed.”

As a matter of fact, in 2017, there have been no federal laws prohibiting highly lethal weapons such as semiautomatic weapons, military-style rifles, or handguns.

There is a saying that goes: “With great power comes great responsibility,” and the Swedes have been an exemplary country in demonstrating just that by abiding and respecting Sweden gun laws, regardless of why they chose to bear arms.

1 thought on “Sweden Gun Laws and Gun Ownership in Sweden”